How client feedback helped me change perspective and be more positive

by Jody McDonald on June 3, 2015
Posted in Content Marketing

As a ghost-blogger, I write a lot about how businesses can be more productive and successful. That often means highlighting a specific challenge that managers want to address.

But in my effort to make people care, sometimes I get carried away. Hence a client's feedback on a recent blog − "It's too negative."

I re-read my work and realised she was right. While the body of the post was filled with constructive advice, the introduction offered up a worst case scenario. I had gotten stuck on describing how difficult the problem was, when I needed to be emphasising the advantages of overcoming it.

I was able to reframe the blog by flipping my perspective. I changed sections of the original copy that drew attention to downsides, and instead tapped into the audience's aspiration to find a resolution. In doing so, I created a more upbeat and engaging read.

We're tempted to tell people their glass is half empty, because we want them to use our product or service to fill up. We've got the solution they need on tap, we say.

At times, appealing to people's feelings of deficiency or fear is warranted. For instance, the macabre 'Grim Reaper' advertising campaign of the late 80s is acknowledged as being a success in helping reduce the spread of HIV.

For less serious issues, framing statements in terms of what people stand to gain is often a better approach. It empowers and inspires readers and also frames you and your business as problem-solvers.

What is most important?

One of the principles that guides the creation of effective websites is making important information clear and easy to find. Website visitors get confused when all the content on a page looks important−when everything is bold, flashing, and vying for attention.

The same concept rings true in writing. Overuse the tactic of telling people how much they'll miss out or fall behind and they won't realise when you're sharing truly startling insights. Take the advice of the late, great and understated Richie Benaud who warns against sensationalism in his eight rules of commentary.

"The Titanic was a tragedy, the Ethiopian drought a disaster, and neither bears any relation to a dropped catch."- Richie Benaud.

You can add emphasis without adding drama and negativity. For instance, you could include a real-life success story of how a customer overcame a problem to make your point more influential. The effect will be more interested readers and greater credibility.

Be a trusted advisor

Trusted advisors are up-front but realistic about risks or problems. They communicate in ways that guide, encourage and bolster, and use provocative language and negative framing sparingly to really drive home important messages.

I was grateful to be reminded by my client that great content should not alarm or discourage readers. Earning readers' respect and trust through writing on blogs, websites and social channels requires taking an honest, measured and positive approach to helping them. 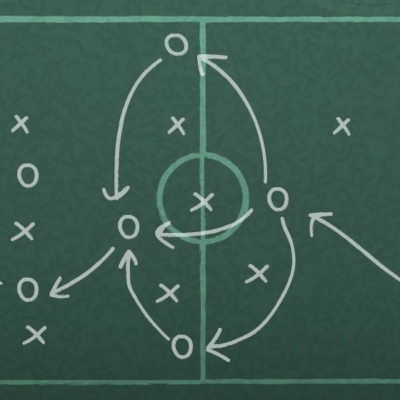 You can't leave great content marketing to chance−you need a clear strategy. The tricky part is not getting bogged down in planning so you can produce a useful document that truly guides day-to-day decisions. 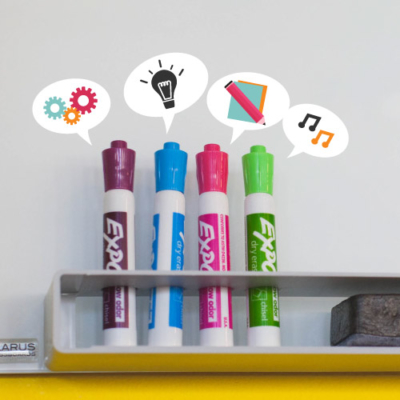 I see people face many dilemmas when it comes to content. I understand − content isn't easy. And yet it's increasingly the key to consumers' hearts. So you need to be writing, creating and publishing, right? Right.